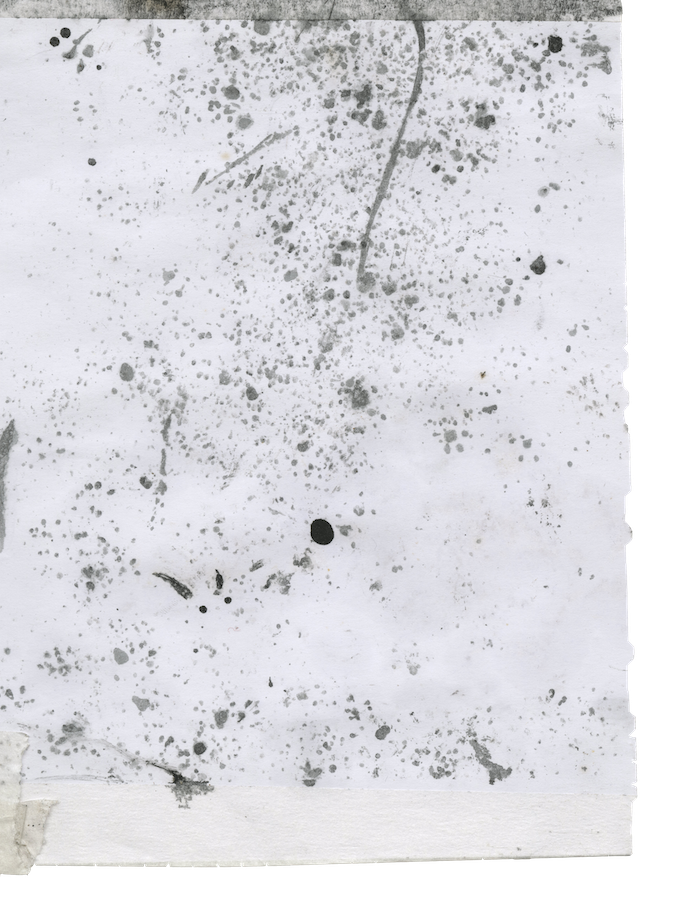 In 2010 Eleanor graduated from Byam Shaw (Central Saint Martins) and continued her contemporary art practice, forming collaborations with music producers (Puzzlebeats) authors (Aleskandra Richlycka, author of Recount Me Always Anew) and Perfumers (Formula Drawings); creating immersive exhibition combining drawing, film and performance. Alongside this she developed a strong practice in participation programs running workshops with organisations such as The Big Draw in 2011 and Discover Bristol in 2012. In 2013 she was runner up in Peckham OPEN for an architecturally based drawing, this led to a remote residency producing a series of works for The House of Saint Barnabas in Soho, and in 2017 becoming resident artist for The Ed Lea Band, producing an album cover, and Band Logo. From 2013 to 2017 she ran the arts program for the 24 hour Peckham (London) based arts and music festival, commissioning art works for The Coronet and curating works throughout the festival. While studying on the MA at the RCA Elenor started to explore illustration through animal behaviour and environmental growth. In the summer of 2019 she won the Gorden Peter Pickard Travel Bursary to spend a month in Milford Haven collecting footprints and sound recordings of resident wildlife around Milford Haven Power Plant.

Since then her work has been greatly influenced by social history. She uses pen on board to abstract architectural plans and maps from various periods throughout the last two centuries. Her work is becoming concerned with the geometric shapes formed by these urban areas and the idea of control.

In past exhibitions Eleanor has used her work to show the story of the place that the work is shown in. She uses various mediums including a series of cigarette cards produced from collected information London Metropolitan Archives.

As part of her practice she runs participation programs in connecting schools. This is to bring more ideas into the project and engage the local community in how their borough came to be how it is now.

Eleanor has also become involved in curating, something that is key in her work.

She retains control of the viewer by hanging her drawings at obscure angles forcing the viewer to study the work as she would have the map. This has become another aspect of her work with her previously collaborating with Assembly Projects over their 2010 show Re-Read.

This year-long project brought together a series of MA graduates to work in response to an underground warehouse in Trinity Buoy Wharf. She is now curating for the South East London arts and music festival ‘The Big Noise’.